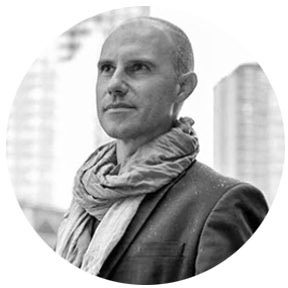 Completing his studies at the Benvenuto Cellini Art College in Valenza in 1990, he went on to graduate in architecture from Milan Polytechnic in 2000. In 2001 he founded the AD.a studio, which is now based in a 19th-century villa in Monferrato.
Monferrato, a UNESCO World Heritage Site, is the setting in which he intends to re-create the spirit of a Renaissance workshop, where clients, suppliers and consultants can share ideas and ambitions and stimulate one another. In 2009 he advised the municipality of Alessandria on the city’s 18th-century Cittadella Militare. In 2010 he was the referent for the Architects’ Association of Alessandria on the subject of ‘AL2018’, the strategic plan for integration of the city, river and citadel. The choice of a
multidisciplinary approach is oriented towards the needs of the clients and the environment, key points n the design philosophy of the studio. This special atmosphere allows clients (private individuals, corporations, public administrations) to have a clear grasp of every phase of the project in which they have invested, while fully respecting schedules and shared objectives. A musician, he has played in a number of bands across over twenty years, like Jethro Tull, a memorable progressive rock group. 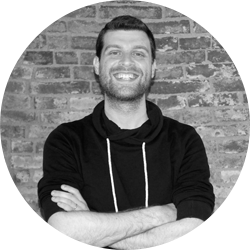 In 2003 he graduated as geometry at the Leardi Technical Institute at Casale Monferrato, in June 2010 he graduated at the Engineering faculty in Turin. After his first professional experience (at municipality and Genius Plus, a control system company in Casale Monferrato) he collaborates with Arch. Ezio Rossi as design and energy consultant.
From September 2012 he starts to collaborate at AD.a practice as project manager, where he deals with energy efficiency, management accounting of yard, and fire-fighting sector, after graduating at Order of Engineers of Alessandria. 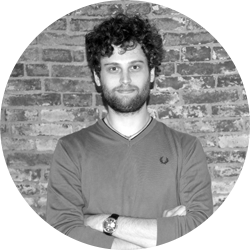 In 2013, he received his degree in Architecture from the University of Turin with a dissertation about the design of modular house in Finland. From 2014 he is a member of the Order of Architect of Asti. After his degree he collaborated with a practice based on residential and commercial bio-building, prefabricated wooden. He also followed specialization Casa Clima courses, raising his knowledge and competence about materials and building techniques. At present, he collaborates with AD.a firm as project manager, dealing with residential and commercial project, and several international architecture competitions. His interests are art, photography, painting, freehand drawing and design wich led him to win the 2nd prize of the contest “Gadget” of Riva1020 with the object called “Saguaro”. 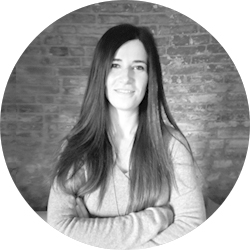 She lives in the province of Alessandria, where she attended Galileo Galilei High School receving her diploma in 2008. She continued her studies at the Polytechnical School of Genoa at the Master Degree Course in Architecture specialising in Projects. She is interested in city and art, she addressed the theme of urban regeneration in relation to ability of art to give people new public and attractive spaces, when she graduated in March 2016, garnering full marks.
In the same year she started her intership at Andrea Desimone architect, and in 2019 she became a member of Order of Architect of Alessandria.
She has been part of AD.a team as architect and communication manager from July 2016. 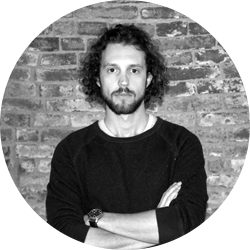 Born in Casale Monferrato, he observes his father working with glass in the family laboratory, his first contact with the construction materials and tools. The passion for drawing and art moved him to attend the faculty of architecture in Turin (2001), obtaining his master degree in 2014 after the Solar Decathlon experience in Paris with the Politecnico’s team, developing interest for interior design and residential living models. After his degree he collaborates with different practices and with Andrea Desimone Architect.

This website uses cookies to enable it to be navigated efficiently, to analyse user visit statistics, and third party cookies to send you advertising messages consistent with your preferences. By closing this banner, continuing to navigate or entering any website element without changing cookie settings, you consent to use of cookies.OkFor more information or to opt out of all or some cookies please click here